This week’s story is about the character Ricochet that I play on the Knights of Reignsborough Actual Play. He is a character I have truly enjoyed exploring over the years and have done a few pieces of audio fiction about him. This is a scene I wrote last week while sitting at my dad’s bedside in the hospital. It is the first of many scenes I hope to write and combine into a either a novel or a collection of short stories. It is with great pleasure that I present to you Ricochet in “First Leap” 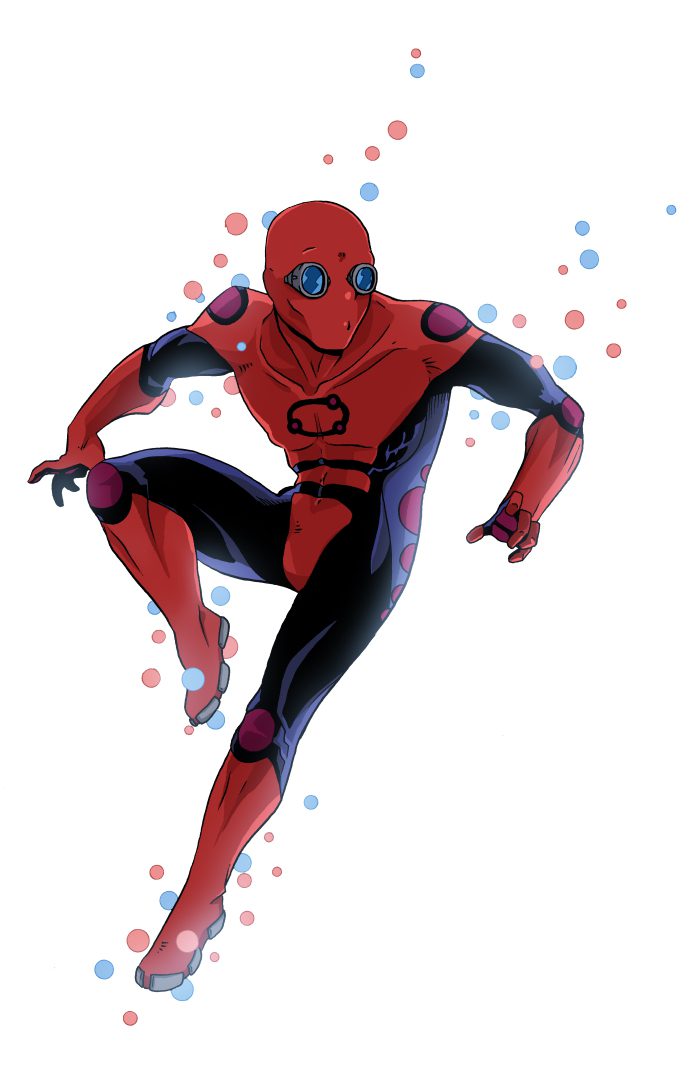 I felt my muscles strain as I pumped my legs pushing myself closer to the edge of the roof.  I was sprinting faster than I ever had before as I passed the point of no return.  I was committed and there was no backing out now.  I bent down and leapt into the air. My body curled up and I did a flip forward in the air.

As my legs extended to point towards the next roof over my life flashed before my eyes.  As memory after memory came, I realized that I wasn’t particularly proud of any of them.  I had never done anything of note and if I died now, I would not leave a legacy.

Everything changed when my feat hit the roof.  All the fear faded, and I started laughing with joy.  I could feel my muscles tighten and grow.  Deep down I knew that I had to keep moving.  I ran faster and faster until leapt from the other side of the roof.  With each jump I got faster and went higher.  All thoughts of fear and regret were gone, and I was lost in a euphoric joy.

I’m not sure how long I bounced around the city.  Afternoon stretched into evening and I could hear my stomach growl more than I could feel the hunger.  I landed on the roof of a four-story building and without pause leapt off spinning three times before landing perfectly on the ground.  I felt invincible.

Finally, I could see a light at the end of the tunnel.  As it turns out the tunnel was an overpass I landed in front of.  The light was the only working headlight on the moving truck that hit me at forty-five miles per hour.  I could barely feel the skin on my arms and legs being rubbed off by the friction of sliding across the asphalt.

I looked back at the truck as I skid to a stop.  The front had crumpled around me and was now glowing from the fire that had ignited in the engine block.  Through the windshield I could see the driver slumped against the steering wheel with blood on his face.

“NO!” I screamed as I ran towards the truck.  All I could think about was how this was my fault.  I didn’t even question how I was doing it as I ripped the door off the truck and flung it across the street.  I snapped the seatbelt from around the man’s waist and pulled him from the drivers seat.  Throwing him over my shoulder I leapt onto the overpass just as flames engulfed the cabin.

“Uhm, I hope you took out the rental insurance.”  I think the joke was more to calm me than it was for him.  He was waking up, so I turned to leave.  “Sorry to rescue and run but I really hate answering questions.”  I leapt onto the nearest roof and continued to bounce until all feelings of guilt for what almost happened faded from my mind.  I probably should have been more worried that it didn’t take very long at all.